The IMU - IMU Centre for Transformative Nutrition & Health (CTNH) is pleased to announce that we will be continuing our webinar series on diabetes nutrition in collaboration with the Malaysian Endocrine & Metabolic Society (MEMS) and Malaysian Dietitians’ Association (MDA).

We have an incredible line-up of international speakers who will share updates on the evidence of a dose-response effect of weight loss in diabetes remission, new guidelines and roll-out of diabetes remission programmes globally, and Malaysian patients’ experience with partial diet replacements in diabetes.

Find out more from our #CTNH webinar on 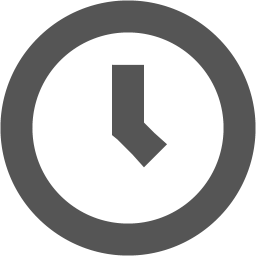 Details on Zoom session will be provided upon Registration 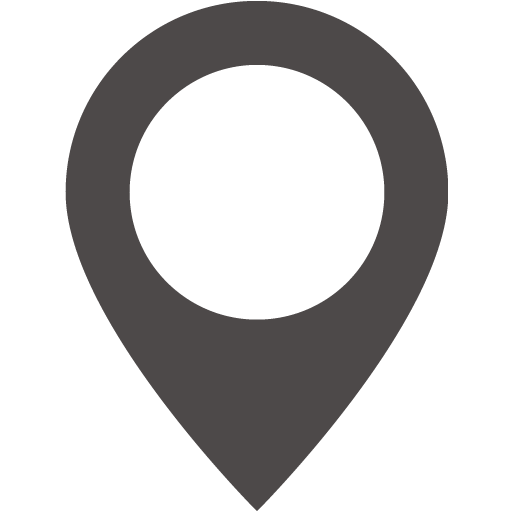 Experiences With Use of Liquid Diets for Diabetes in IMU

Prof Anthony Leeds is a visiting honorary adjunct lecturer and professor at the School of Health Sciences, International Medical University in Malaysia. His current research interests concern the use of low-energy diets and very-low energy diets in weight management in clinical practice; he works with colleagues at the Parker Institute, Frederiksberg Hospital, Copenhagen, where he is an honorary senior research fellow (http://parkerinst.dk/staff/anthony-leeds).

He holds honorary appointments at the Universities of Copenhagen, Denmark and Glasgow, Scotland. He was Senior Lecturer at King's College London until September 2007, was Medical Director of the Cambridge Weight Plan until March 2019 and is now Chairman of TDMR-Europe (https://tdmr-europe.com/) the European industry group that works with the European Commission, EFSA and national agencies to optimise legislation and educate the public, officials and health care professionals about obesity, its comorbidities, and the role of diet in management.

Louise McCombie is one of the founding members of Counterweight and she specialised in weight management for over 22 years. Initially, she was employed as a weight management adviser for Counterweight, her role included audit and programme development. Following initial publications from this work, Counterweight was commissioned to work across the whole of Scotland and she was appointed as Team Lead.

In 2016 an opportunity arose within the DiRECT study team, and she was appointed as a Research Associate at the University of Glasgow. In addition to the DiRECT study, she was also involved in research around the use of formula-based diets in people with severe and complex asthma, people of south Asian ethnicity, as an adjunct to Liraglutide, and finally the use of a novel substrate for weight maintenance.

In March 2022 she was appointed as Allied Health Professional Co-Ordinator for the Healthier Future Team in NHS Forth Valley. Part of this role is to implement A Healthier Future: type 2 Diabetes prevention, early detection, and intervention: a framework which includes the availability of the Counterweight-Plus weight management programme for the remission of type 2 diabetes.

Experiences With Use of Liquid Diets for Diabetes in IMU

Prof Winnie Chee is the Dean, of the School of Health Sciences at the International Medical University, Malaysia. She has been in academia for 30 years. Her research is focused on nutritional determinants of bone health in children and adults, Vitamin D, and nutrition intervention for obesity, diabetes, and renal. She has been recognised for her expertise in evidence-based diet and lifestyle management of chronic diseases including obesity and diabetes.

Dr Lee Ching Li is a dietitian and senior lecturer at the International Medical University in Kuala Lumpur, Malaysia. She is also the Programme Director of the Postgraduate Diploma in Diabetes Management and Education course at IMU. She holds a PhD in Medical & Health Sciences, an MSc in Community Nutrition, and BSc (Hons) in Dietetics. She has two decades’ worth of experience working as a dietitian and is a sought-after speaker in diet, obesity and diabetes at scientific conferences, continuous medical education to doctors, pharmacists and nurses, as well as nutrition education talks and workshops to the general public.

As part of her undergraduate teaching activities, she facilitates the use of patient-centred counselling techniques as part of the nutrition care process. She is also actively involved in the research area of diabetes, obesity, behaviour change, and dietetic education. She currently provides dietary counseling services at the IMU Healthcare Medical Clinic.

The Live Webinar is brought to you by the Centre for Transformative Nutrition and Health (CTNH) at the International Medical University, Malaysia.